Surface processes such as erosion, transport, and accumulation of sediment are the crucial link between the planet we live in and the ancient sedimentary rocks we observe in its record. Without a good understanding of surface processes, we cannot understand how and why the Earth changed in the past, or predict how it will change in the near future. Vegetation composes a crucial component of modern ecosystems, and affects surface processes in a multitude of ways, to the point where scientists have found it difficult to model how the Earth would have worked in the longest span of its existence (i.e., its first 4 billion years or so) before plant life had evolved and colonized the continents.

In this paper, Ielpi and Lapôtre used a combination of remote sensing (satellite imagery) and field work to measure the speed at which desert river that completely lack vegetation along their banks shift laterally. They then compared these rates to those of well-vegetate rivers found in all but polar climate belts worldwide, and found that, provided similar sizes, unvegetated rivers are about 10 times faster in their migration.

As they migrate, rivers constantly erode and redeposit sand and silt, but also large quantities of organic material; since organic material is the product of photosynthesis, a process that removes carbon dioxide from the atmosphere, the rapid burial of river sediment is typically associated to the enhanced removal of carbon dioxide from the atmosphere.

In the latter part of their paper, Ielpi and Lapôtre propose that the observed slowdown in river migration related to the presence of plants along their banks may be a key to understanding how sediment and biogeochemical fluxes operated on Earth prior to the greening of the continents. By extrapolation, their results may also be significant for our understanding the functioning of planets that had flowing rivers but may have never experienced life at their surface, such as Mars."

Image above: The locations that were researched are the Great Basin of the western US, the Persian Plateau of Iran, and the Andean Altiplano in Bolivia. Most of the field work was conducted in the western US, including on the Amargosa River in Death Valley, which is also where Dr. Alessandro Ielpi runs his field school. 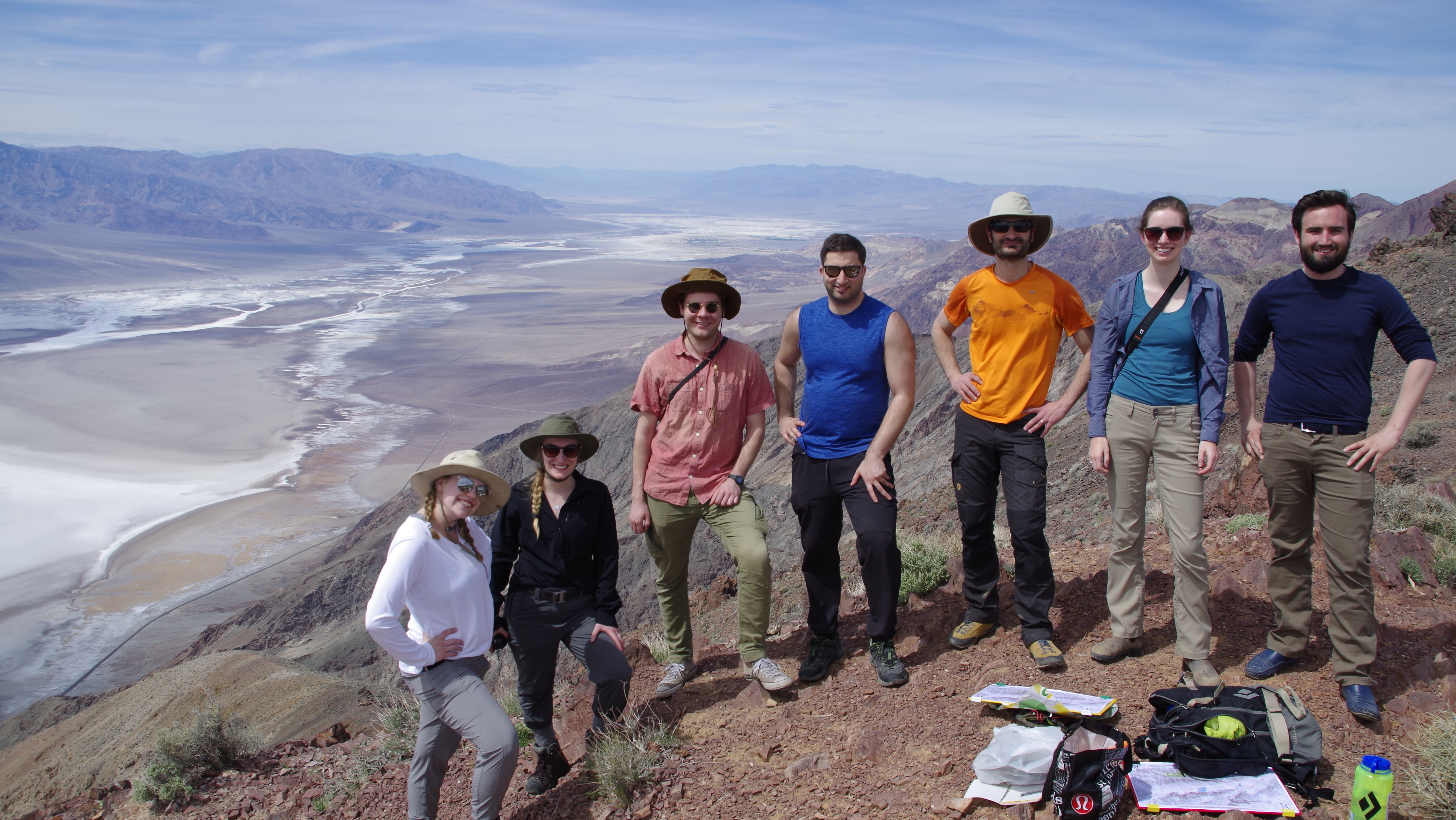