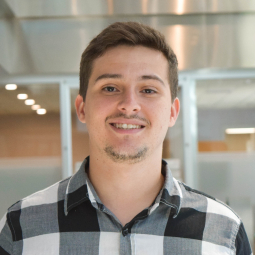 Petrogenesis and Metallogenesis of Polymetallic Cr-Ni-Cu-PGE Systems in the Superior Province, Canada


Geologist graduated from the Federal University of Rio de Janeiro. I was a Geology Intern from the PRONAGEO project, funded by the Brazilian Geological Survey aiming to identify several mineral occurrences in Minas Gerais, Brazil. My BSc project involved structural mapping, data integration, and mineral surveying in the Southern Brasilia fold belt. It later evolved to a MSc thesis detailing the geochemistry, geochronolgy, and tectonic evolution of the Neoproterozoic sedimentary and mafic-ultramafic successions of the area.

Petrogenesis and Metallogenesis of Polymetallic Cr-Ni-Cu-PGE Systems in the Superior Province, Canada